My friends passed away very sudden an unexpected in Taos in June of this year.  I had lived in Taos years ago but now live out of state.  He left me as representative of his estate as he had no family.  He left his condo to my son who lives in Oregon, so we were both out of state trying to manage this by long distance.  In early September my son an I met in Taos an after meeting with several realtors my son decided on Brandon.  Brandon took quality photos of the house an with aggressive marketing an much to my surprise we had two offers in less than two weeks.  After accepting one Brandon was instrumental in helping to make sure everything was done in our absence, including overseeing several repairs that were scheduled an helping to dispose of furniture an property that he delivered to local charities.  With us both being out of state an without Brandon’s help, this would have been an impossible task.  I am pleased to report that we just closed on the condo.  Again, thanks to you Brandon for your help. 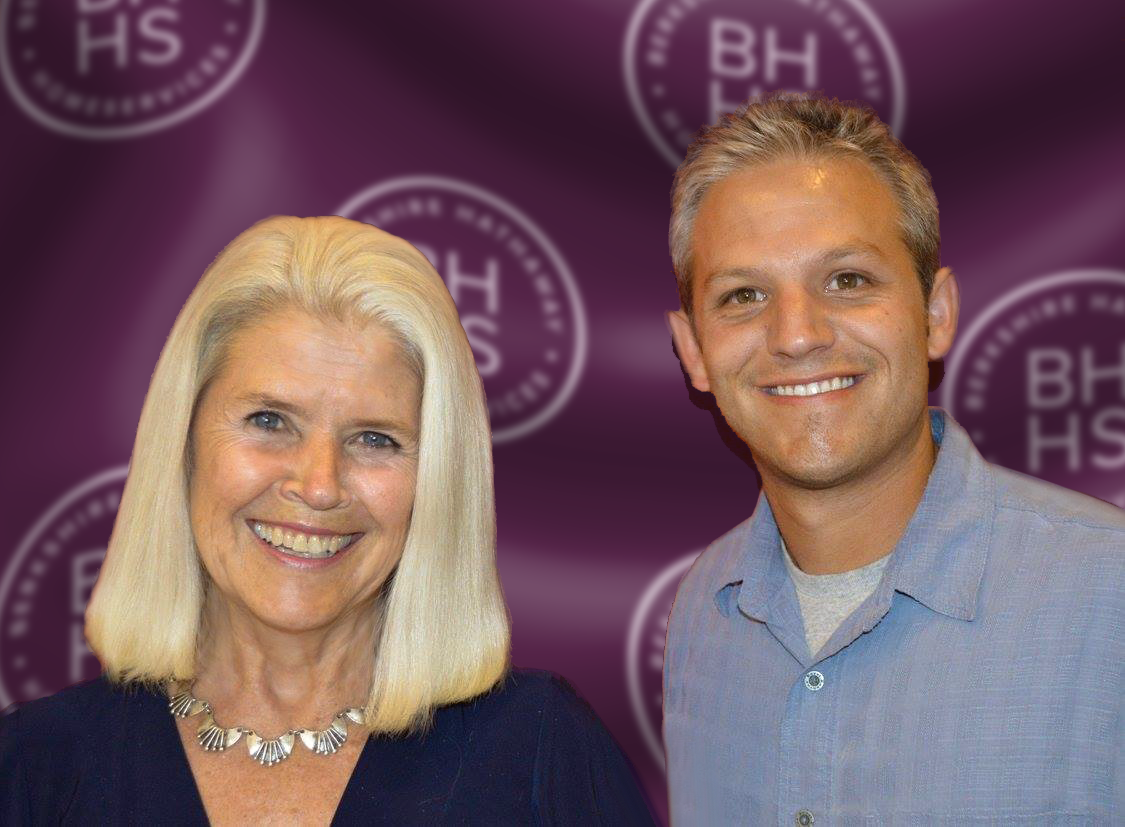